Who is Elton Mayo, and how is he responsible for some of Management Studies’ most important discoveries? 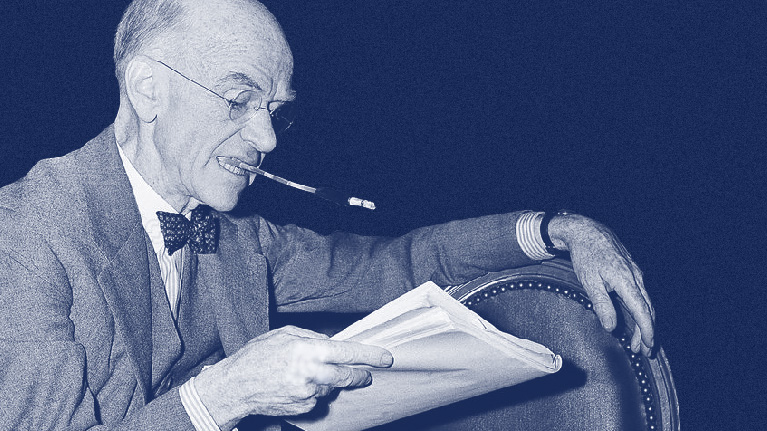 17 Mar Who is Elton Mayo, and how is he responsible for some of Management Studies’ most important discoveries?

Posted at 07:01h in ARTICLES by AdminWeb 0 Comments
Share

From 1929 – 1932, a series of studies began at Western Electric’s Hawthorne Works plant, to measure if improved lighting would increase productivity in its workers. In the group of workers with better lighting, productivity improved. However, productivity also improved in the group where the researchers reduced the lighting quality and in the control group as well.

While trying to make sense of these contradicting results, Elton Mayo discovered that the factor affecting productivity wasn’t the lighting, but the fact that the researchers were watching and paying attention to the tested employees, which led to employees being on their best behavior. The conclusion he came to was that giving your workers special attention could result in increased productivity for your organization.

His studies examined how human interaction factors such as supervisorial style can affect productivity, and his conclusions were that compared to monetary rewards, relational factors such as attention and camaraderie had a greater impact on employee motivation.

Mayo conducted additional interviews with the workers involved. These interviews were done with an open, conversational, and caring approach, which led the workers to open up to Mayo. His conclusions were that supervision style and morale levels were linked to productivity. He wrote: ’Where the observer encouraged participation and took the workers into his confidence, productivity went up.’

Mayo is someone we must thank for the people-centered management systems of today. Prior to his discoveries, most management theories focused purely on output and efficiency, neglecting the human factor. Of course, back in his day, much of work was industrial and set in factories, but in today’s business landscape of knowledge workers, his discoveries remain important and relevant as ever.