Let Us Prepare Women for the Future of Work 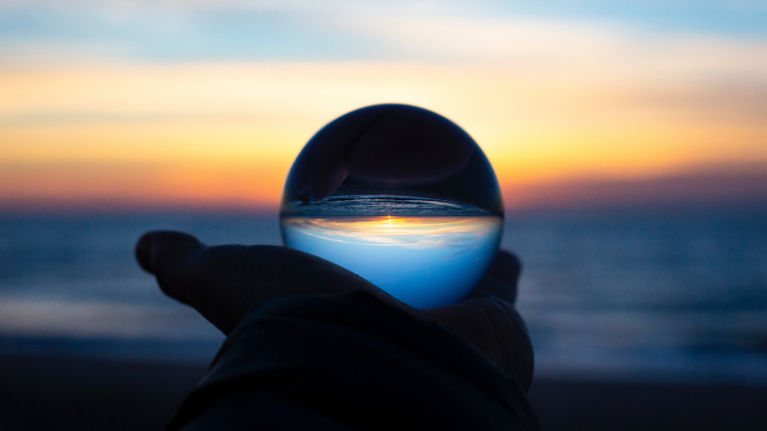 13 Dec Let Us Prepare Women for the Future of Work

Posted at 16:34h in ARTICLES by AdminWeb 0 Comments
Share

In this digital era, technological advances such as automation and artificial intelligence (AI) technologies are changing the very nature of work. While this has enabled construction businesses to automate and, on numerous occasions, get jobs done faster and more efficiently, it has also increased many questions about the future of work. “To what degree will machines displace humans?” There are many people that are anxious with the thought that a machine can carry out tasks and jobs better than humans.

However, according to McKinsey’s 2019 Future of Work report, in the long run, advances in technology would generate new jobs to replace the ones lost to automation. It’s true that there is a high number of jobs lost or replaced by automation, but there will also be jobs created that are powered by investment, demographic changes, economic growth, and innovation in technologies. Moreover, automation does not entirely displace humans in their current jobs, but rather alters the scope of our jobs, meaning humans need to be ready to adapt to work alongside machines as workplaces progressively adopt new technology in order to partially automate. In Indonesia, 27 to 46 million new jobs will be created, outweighing the 23 million jobs that will be lost to automation, with 10M of them being jobs we have not seen before.

Despite this piece of positive news, in the field of human resources, we need to pay special attention to a particular segment of the workforce, whose livelihoods face slightly more risks from automation. According to a research paper published by International Monetary Fund (IMF), women in the global workforce are more likely to have their jobs displaced by technology within the next two decades compared to men. Therefore, another question arises:

“What can businesses do to navigate the changes in the world of work that promote women’s participation in the workplace?”

Businesses have to get involved in preparing women for the “future of work” towards tackling potential broader inequities that may result from the changing nature of work. However before they do this, they need to prepare themselves in order to put their people at the forefront of their efforts to reorganize, and to have such a work culture, certain behaviors need to be encouraged and held as the norm. Such behaviors include inclusion in hiring and promotions, recognizing women for their achievements, in order to empower them to make decisions that’ll benefit others like them. Additionally, businesses should prepare employees for job losses due to automation and AI by investing in digital skill training, such as re-skilling and up-skilling programs, to make sure women are ready for the changes in the future of work. Businesses should adopt new technologies and workplace models related to the future of work without contributing to wider gender inequality.

By anticipating the future and starting efforts today rather than waiting for the future to arrive, businesses’ commitment to preparing women employees for the future of work now will bring significant results for women’s development into the future. Companies must realize that they can mold a different revolutionary future for working women with the right intention and focus.