Keeping Pace with the Future: Implementing a Culture of Innovation 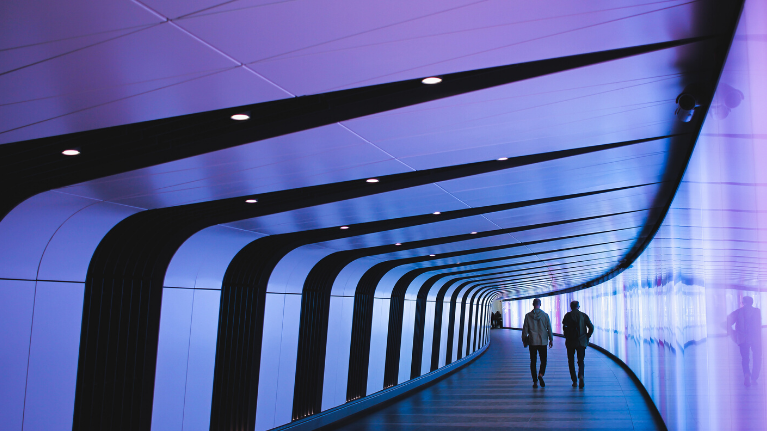 13 Nov Keeping Pace with the Future: Implementing a Culture of Innovation

Digitally mature companies must play the long game, that is, to foresee changes that’ll occur in 5 and 10 years, and start acting now to be in the best position to tackle those changes that will occur over the long horizon. Companies must be agile and act swiftly because of equally swift changes in customer behavior, technology, and globalization, and changes of this scale can only succeed with strong support from their leadership. What sets digitally mature companies ahead of the pack, according to a study by Deloitte and MIT Sloan, are those that ramp up the successes of small-scale experiments into innovations that have a company-wide impact.

One of the changes that needs to occur is that of the company’s culture, and is something that also needs to be driven by leadership. Ramping up these smaller experiments requires the company to tolerate and learn from failures, and put the brakes on unsuccessful initiatives. These traits are at the core of the Innovation Culture, which emphasizes the aforementioned behaviors, and is characterized by their values of curiosity, the pursuit of excellence, openness, and courage. With this culture, ideas can come from absolutely anywhere, and the role of the leader primarily to source these good ideas and provide frameworks within which idea-driven teams can independently pursue their innovations.

Culture change must start with the top team, and for digitally mature companies with long-term goals, they must instill the skills required for a rapidly changing digital business landscape such as a customer-first mindset, collaboration, and risk toleration, and start from the top team, whose actions and behaviors ripple through the organization and indicate what is important. The next step is to identify the people in your organization who are already receptive to your planned culture change, i.e risk toleration to nurture iteration and innovation. Focus on those, and others will gradually be swayed until the number of people reaches a critical mass.

Having a leader with a strong vision and the capability to see out that vision until the end, while making subtle changes to correct their path more accurately towards that goal is critical for success in today’s digital landscape. Leaders who display the culture that the company seeks to implement will find their traits trickling down the organization’s hierarchy and down its ranks, but for that, the organization must accurately decide on what culture it wants to have to best navigate the era of digital transformation.